October may be “National Disability Employment Awareness” month—but since the pandemic, more employers are recognizing that employee disabilities go beyond the physical. The Americans with Disabilities Act protects mental health as a disability, too—and it can’t be ignored.

Since the pandemic, 76% of full-time U.S. workers reported experiencing at least one symptom of a mental health condition—up from 59% in 2019—according to Mind Share Partners’ 2021 Mental Health at Work Report. It’s not just the United States. According to the World Bank, nearly 1 billion people live with a mental disorder, and in low-income countries, more than 75% of people with the disorder do not receive treatment.

And in recent months, large employers have taken notice of the struggle. LinkedIn, Hootsuite and Nike closed their offices for a week to give employees a mental health break. Microsoft tagged “wellbeing days” to its paid time off, and IBM added more sick time and time off when “it’s just too difficult to work.”

Fortunately, too, people are talking more about mental health at work. Two-thirds of respondents in the Mind Share Report said they talked about mental health to someone at work in the past year—double the number of people this year than in 2019. At least 41% said they opened up to either their colleagues or managers—up from more than a quarter of respondents who did in 2019.

Yet mental health in the workplace is still largely stigmatized. Some still cling to untrue myths about mental health—including assuming people can’t recover from mental conditions, that they can’t work in stressful or demanding jobs, or that people with mental health conditions pose a danger to others in the workplace. In fact, people with psychiatric disability are far more likely to be victims than perpetrators of violence, according to the ADA National Network.

Employers that don’t want to “open up a can of worms” by openly addressing mental health can set themselves back, says Theresa Balsiger, vice president at Carex Consulting Group, a Wisconsin recruiting firm. Workers who feel supported by their employer are twice as likely to talk about their mental health to their colleagues, manager and HR, 2.4 times more likely to be satisfied with their job and stay for two or more years and 5.6 times more likely to trust their employer, according to the Mind Share Report.

At least 25% of the applicants she recruits now ask whether mental health is covered, as well as health, dental and 401Ks.  With millions of people leaving jobs amid the Great Resignation, employers would be wise to beef up those benefits. “It’s a candidate-driven market,” says Balsiger.

Conversely, if mental health isn’t discussed in the workplace it’s largely going unnoticed, says Balsiger. That could be problematic. Employees with unresolved depression experience a 35% drop in productivity, according to the American Psychiatric Association—which contributes to losses of $210.5 billion a year in absenteeism, reduced productivity, and medical costs.

Half of respondents to Mind Share’s Report said they quit their previous job in part due to mental health reasons—up from a third (34%) in 2019. This number grows to 81% of Gen Z and 68% of Millennials, according to the survey.

“We’re not at the place where all people can come to work and say ‘I have a mental health challenge’ and be treated fair and just,” says Kyle Elliott, a corporate career coach who also experiences anxiety. “It should definitely be treated as a disability.”

The ADA defines disability as a physical or mental impairment that substantially limits one or more major life activities. By law, employees generally can’t be required to disclose a psychiatric disability unless requesting a job accommodation. Employers must comply—unless it provides an “undue hardship.”

So how would this play out exactly? An employee with concentration or distraction problems, for instance, could be given frequent reminders of tasks and due dates. They could ask for a quieter work environment, for more frequent short breaks or for the ability to work from home. In cases of anxiety, employees can request to wear white noise earphones, to attend meetings remotely or request a supervisor to change their management style.

Flexible schedules will also be important to adhering to ADA law so workers can have medication breaks or leave for doctor appointments. Employers may even be asked to provide a part-time schedule until a person’s medication plan stabilizes.

Just as with any other disability, an employer cannot discriminate against someone if they believe they have a mental health concern, in particular cannot “fail to hire, demote or deny training opportunities,” according to the ADA.

Employers can ask new hires to take a medical exam before starting work. If an exam uncovers a psychiatric disability, an employer can only withdraw the job offer if the disability poses a real safety issue, if the person cannot do the essential job functions without an accommodation or if an employer can’t reasonably accommodate.

Companies will have a competitive edge if they reassess their mental health benefits, says Balsiger. Do workers have paid time off for mental health? Or is it designated as sick days? What are employees’ work hours? Are they expected to be in the office at 7 a.m. every day? Do they get a 30-minute lunch break or is there an expectation to eat at their desks? Are managers properly trained to ask the right questions to understand how employees are doing? Benefits providers and other companies including Mind Share offer leaders training on how to navigate those conversations with struggling workers and direct them to resources.

Those companies that will win in the months and years ahead will be those that actively work to remove the stigma of mental health in the workplace, that clearly advertise their benefits to existing and prospective employees, that adequately train managers on how to handle situations and that make accommodations for those who divulge their struggles. Says Balsiger: “It will indicate a culture that supports a person first and an employee second.” 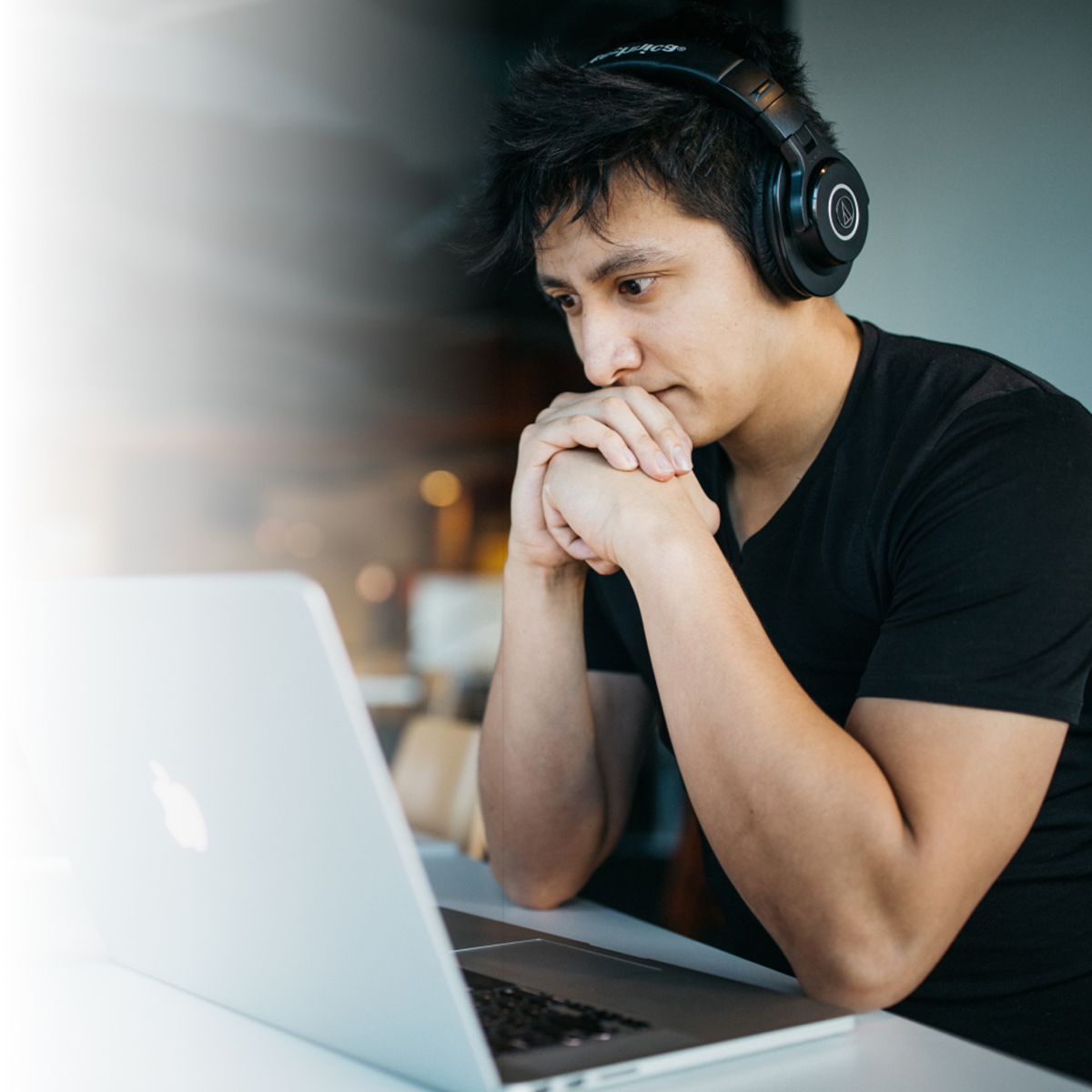 When it comes to the return to office, employees are in the driver’s seat. 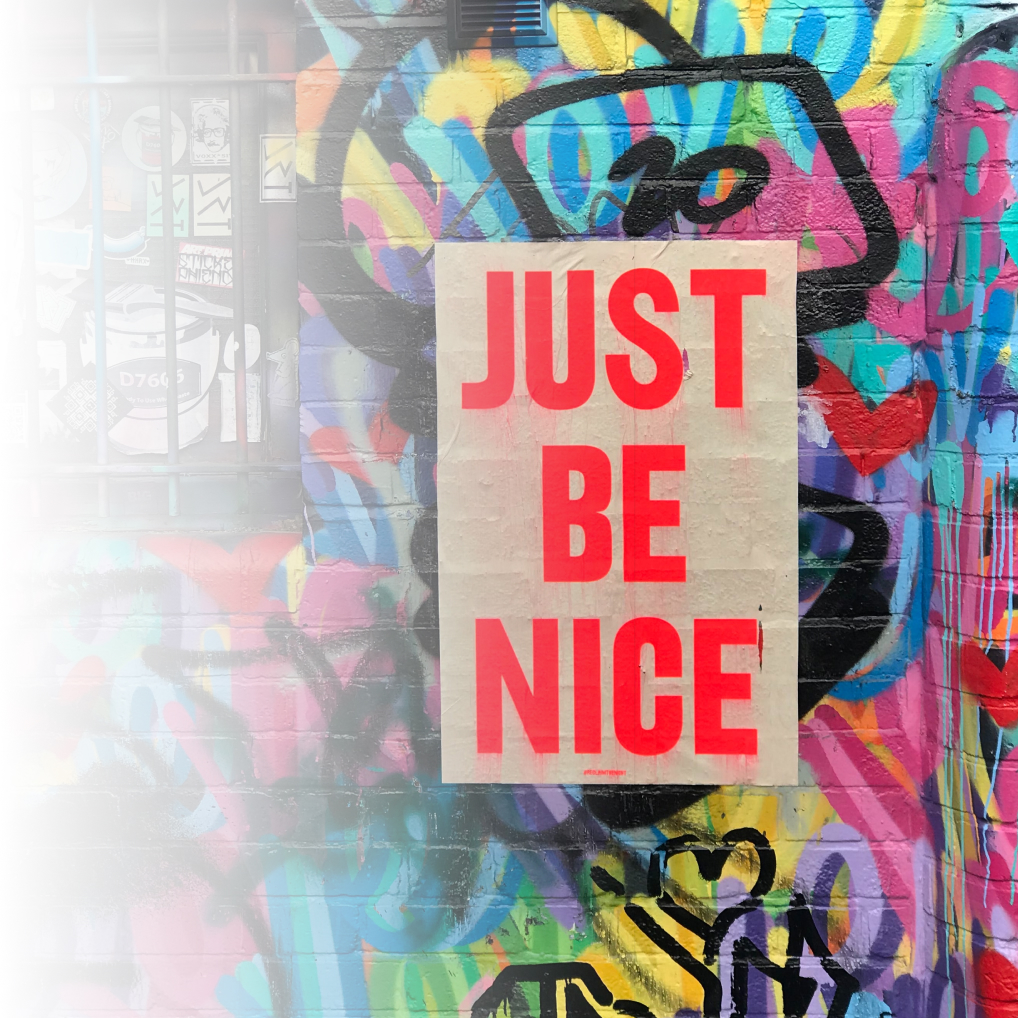 The Key to Ending the Great Resignation? Empathetic Leadership.