Why CEOs and architects use design to drive behavior and boost joy, health and productivity.

Rethink what you know about real estate and workplace design.  New research shows that a well-designed workspace may help companies get the most out of their workers and “nudge” them into desired behaviors or mindsets.

Scientists, CEOs, and designers want to know the secrets behind those behavioral nudges: Can your real estate and architectural design make employees behave differently? Make them healthier? More alert? Encourage them to talk to each other? Get those great “Aha” ideas that change fortunes? How can the space make them feel differently? Make them joyful?

For those answers, designers are turning to science and increasingly building with users in mind as they embrace an approach called behavioral design. Then, through deep investigation of individual workforces, they’re applying their insights into office buildings, schools, hospitals, and more.

“With every position of a wall or a door, we’re dictating some pattern of behavior, and in the end, it’s an indication of culture and how work gets done,” says Brady Mick, director of strategic design at SHP Leading Design.

The Early Beginnings of Behavioral Design

But where did this idea first start? The concept behind behavioral design evolved from a convergence of studies dating back to 1935. German psychologist Willy Hellpach first mentioned idea that the environment might affect people’s behavior in a book called “Geopsyche.” It explored how the sun and moon and color affected people’s activity. He went on to explore the impact of a person’s community and the built world. Yet those early methodologies were questionable, so scholars began to do studies outside the laboratory looking at environments that included architecture and design.

Around that same time, Australian psychologist Elton Mayo delved into the psychology of workspace. His research on Western Electric’s plant in Chicago explored how changing lighting systems and other environmental design elements affected workers and their psychosocial interactions. Austrian Marie Jahoda pioneered the field of “labor psychology,” in which she first explored the impact of unemployment on a community.

Modern environmental psychology came fully of age in the 1950s and 1960s, when the first formal lectures were given at the Chicago School of Sociology.  A decade later, that psychology began to merge with the study of the design process.

And in 1987, Harvard University Urban Design Director Peter Rowe published a book titled “Design Thinking” that focused specifically on this kind of scientific inquiry when applied to architecture.

But it was IDEO CEO Tim Brown who truly ushered this term “Design Thinking” into the mainstream. IDEO started in 1991, as an international design consulting firm based on models developed at the Stanford Design School. The animating force behind Brown’s philosophy: a novel step-by-step process for more creative design that responds with agility to changing consumer behavior and trends and ultimately drives growth and differentiation.

People around the globe soon latched onto the phrase and applied it to the design of everything from mobile phones and websites to offices and schools.
In the past decade, a branch of design thinking sprouted, exploring how design can affect behavior. People have explored the notion of how design can make us healthier, ethical, sustainable, or safer — using creative design of technology, transportation or perhaps roads.

This can also be used for opposite purposes, dubbed “Evil By Design,” in which people’s susceptibility to persuasion can be abused by companies.

In today’s workplace and the years to come, behavioral design is increasingly becoming a tool for companies to do good rather than evil. To build inviting hubs for productivity, creativity, engagement, health and collaboration.

Strategies for achieving that goal have oscillated over the years, shifting from the one-size-fits all approach of the Dilbert cubicle farms to the now-controversial open office. The latest iteration is customization, in which employers bring complex thinking, research and observation to the workplace —  to get the biggest shift in behavior.

That’s starting to shift, as behavioral design gains popularity, thanks to the success of companies like Google and Apple, which make well-researched design and inviting workplaces a top priority.

To start, designers look at how employees behave inside their office walls. Do they take the elevator instead of the stairs? Do sales people ever cross paths with developers? Do people wear headphones because of open-office noise? Are people hunched over the same desk for long hours?

They’re hiring cultural anthropologists and enlisting companies that use anonymous electronic badges to track workers’ whereabouts — not because they don’t trust employees, but for the purpose of figuring out how people really work, where they go, and what their behavior is inside a space. A closer look at employee behavior led one company to add longer lunch tables, for instance, because it nurtured conversations with more people while also permitting more personal chats among smaller groups according to Ben Warber, senior researcher at Harvard Business School.

They draw on a wealth of contemporary aesthetic research that examines how the brain perceives rounded edges versus angles (Answer: Our minds prefer round. Turns out, angles activate the amygdala, the part of the brain triggered in fight or flight.) Our brains also prefer happy things — not a shocker — like rainbows and balloons, according to Ingrid Fetell Lee, a designer and writer who has spent ten years studying the relationship between design and joy. She says we experience  joy in symmetry, lightness, and pops of color.

While you might not want a wall of balloons in your office, you might at least consider happy colors. They make employees feel more alert, says Lee. One school that added rainbow colors to walls saw a rise in attendance and a drop in graffiti. Overall, the students felt safer. Sandy Hook Elementary, in the wake of the terrifying 2012 school shooting, redesigned its building to be not only secure but also pleasantly whimsical, complete with waving rooflines and squiggle canopies.

Designers closely research how offices affect health. Cornell University’s Alan Hedge, for example, recently found the optimal amount of daylight reduces eyestrain and headaches among office workers by 84 percent. That kind of direct correlation between health and wellness — and techniques like boosted daylight, additional greenery, and better filtration — has driven much of the LEED building in the office sector, says Leidy Klotz, a behavioral scientist at the University of Virginia who focuses on sustainability. “People are paying more attention because of the impact on employees.”

In this series of stories, we explore the latest ideas in behavioral design, approaches, and philosophies that can make real estate pay off in a myriad of ways. So dig in, learn, get inspired, and find out how you can leverage design to build a better workplace. 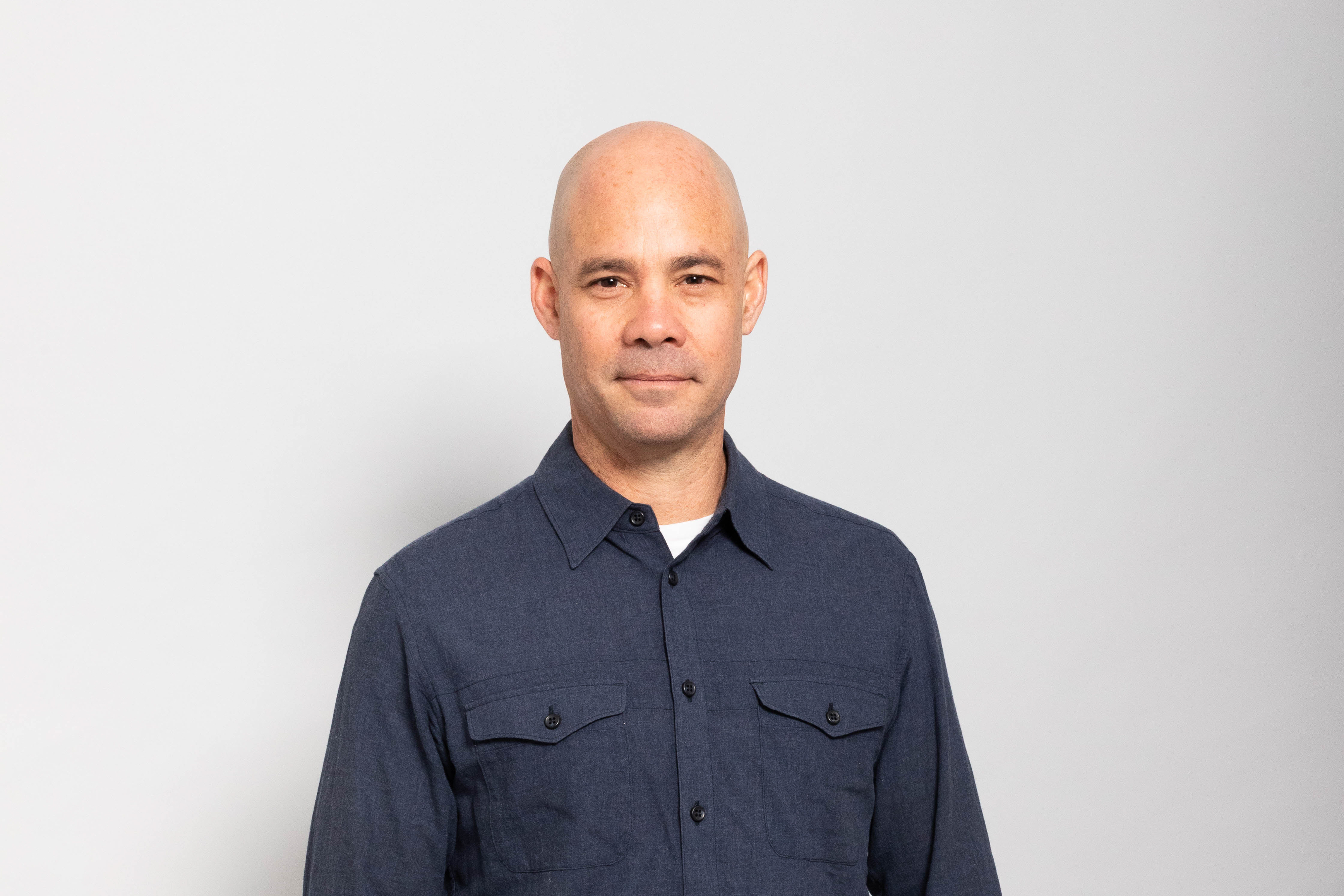 How this Founder Built a Culture of Mindfulness Amid Fast Growth