As competition in most business fields intensifies, operational process is everything. Successful companies are learning to innovate from the inside-out using three key practices.

When Mauro Porcini joined PepsiCo in 2012 as its first-ever Chief Design Officer, his mission was to integrate Design Thinking into the company’s culture. But first, he had to convince the company’s stakeholders that his design-led approach to innovation could achieve success across the company’s portfolio of world-famous brands, including Pepsi, Lay’s and Doritos.

In the fourth episode of ROOM’s “The Workplace of Tomorrow” podcast series, produced in partnership with The Slowdown, the award-winning executive explains why Design Thinking is critical for brand innovation. What exactly is Design Thinking? Porcini breaks it down into three essential pillars: empathy, strategy, and prototyping. Empathy is understanding people, their needs and their wants, and how it is relevant to the business. Strategy is the marketing and business processes. Prototyping is creating a mock-up or sketch.

“Prototyping is when you create something that has the amazing power to align people, to enable different communities to co-create with you, and to build confidence inside the organization that you are doing the right thing,” Porcini explains. “Essentially, prototyping is a way of thinking that drives efficiency, increases quality, and builds confidence in the company. It is important when you need to take a risk on something that is innovative and new to the world.”

Building a space that informs function

Design Thinking culture starts with the right working environment—a space that is conducive to collaboration, creativity, and risk-taking. When Porcini joined the consumer products company, he established the PepsiCo Design and Innovation Center with a team of just five people in New York City, an hour from PepsiCo’s headquarters in Purchase, N.Y.

The PepsiCo Design and Innovation Center’s physical space was developed to foster creativity: The large, open office brings cross-functional teams—design, R&D, and marketing—together to innovate and form small laboratories. “The idea of collaboration and creativity is really what defined the physical space and defined our mindset,” Porcini says. “Every piece of furniture—seating, tables, lighting—was designed by a famous designer, from Karim Rashid to Patricia Urquiola, Naoto Fukasawa, and Marcel Wanders.” Today, the center has grown to include specialized laboratories, from a virtual reality room and a music studio to a 3-D printing workshop where the team can create digital and physical objects that become the products that eventually go in the market. This is where the company’s products, packaging, advertising and experiences come to life.

The phases of corporate change

Driving a Design Thinking business is much more than creating smart projects and solutions. More importantly, it’s changing a company’s culture and collective mindset. That can be particularly challenging when it involves shifting the way things have been done for decades within successful corporations, but it’s something Porcini has dealt with for the past 20 years, including when he served as Chief Design Officer at 3M. There are specific phases a company goes through during a cultural transformation, and he says they are consistent within every business.

The first phase is denial, when, as Porcini observes, “a company will say, ‘I don’t even need design, ‘or, ‘I don’t really need music [or] content creation inside the company,’ ” because it is difficult for them to admit they need to do something radically different.” The next phase is what he calls hidden rejection, when the team thinks they’re getting traction, but in reality, people remain skeptical. He calls the third phase “the occasional leap of faith,” and explains that it begins when a group of people are willing to bet on the new ideas and the new design—and to bet on you. Next, and most importantly, are illustrating proof points to show some degree of success and get the full buy-in.

“You can talk about design forever and be very eloquent and convince everybody, but until you learn successes in the market, they will never really completely believe you,” Porcini says. “Once you start to learn these proof points—and they don’t need to be perfect, they only need to be good enough to show that there is value in the new approach—then other people want to be part of it.”

After proving potential for success, the concept moves into the “quest for confidence” phase when the company finally recognizes that there is real value in the new approach and ultimately supply the resources to hire the right people and move forward.

It doesn’t stop with a project’s approval, because now you need to integrate the people and concept into the company’s culture. It’s not enough to hire the right designers, Porcini says—the designers must also be willing to work together with the marketing and R&D teams across different functions to keep the confidence high. “The ambassadors of the new culture need to be in-house because the design and the new capability, is about penetrating the DNA of the company,” he says. And when the internal team finally understands it, design gets integrated inside the organization and works together cross-functionally to drive excellence and success in the markets. Porcini calls that phase “holistic awareness.”

Ground-up cultural growth inside of an established company

After achieving tangible results in a short time, Porcini’s team has grown exponentially and now has about 220 employees with half of the them in New York and the rest working in London, Moscow, Shanghai, Mexico City, and Dallas. “We’re a startup in many ways because we’re building, a new culture inside the company,” he says. “We’re the new function, even after eight years.”

Porcini is constantly striving to integrate different functions into the Design and Innovation Center, but after eight years of numerous successes, he has earned the proof that Design Thinking leads to innovation and tangible results. Still, he admits he remains stuck in what he calls the “quest for confidence” phase. “As soon as I achieve something, I immediately need to challenge the system and try to do something bigger and broader. I will be in this phase forever.” 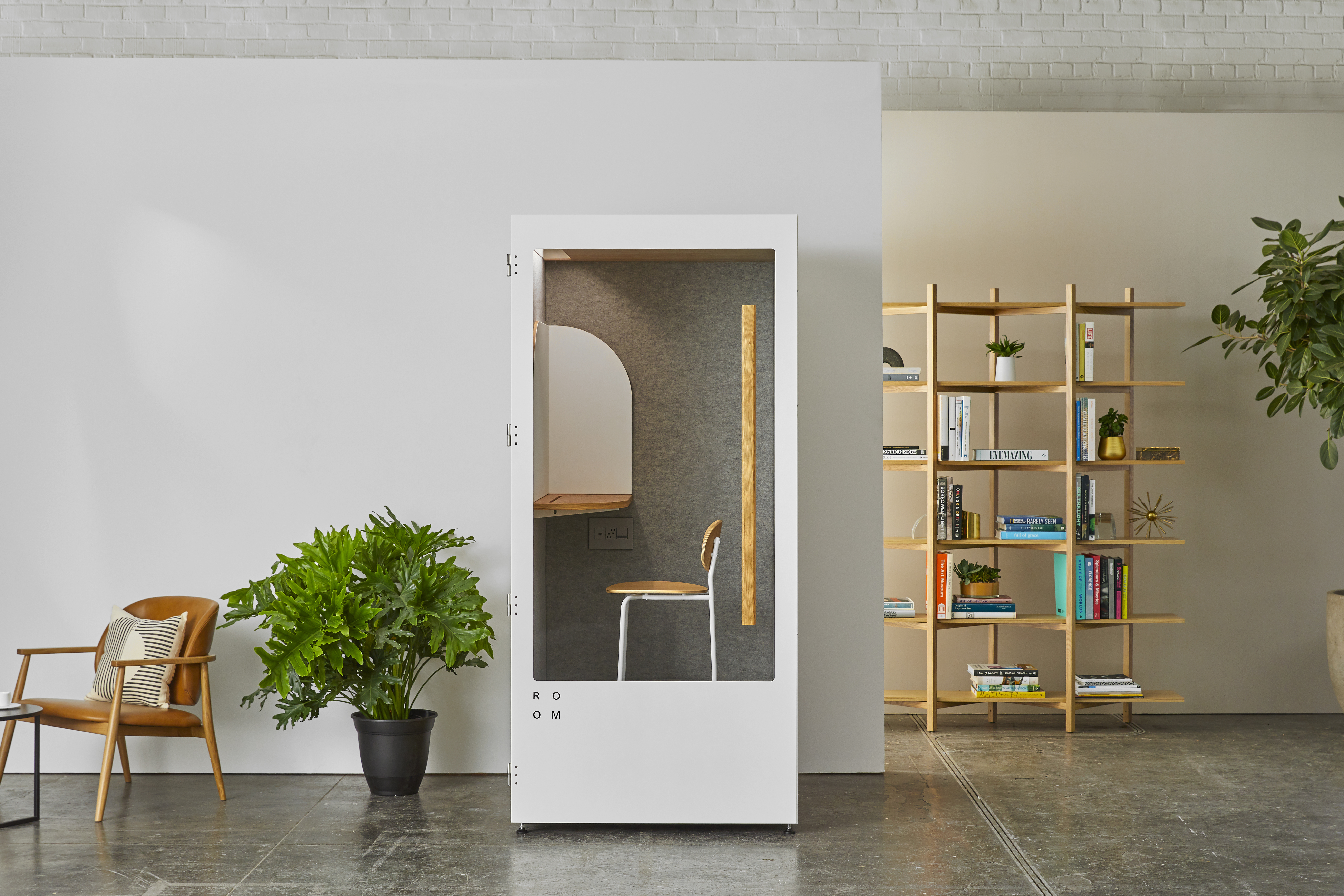